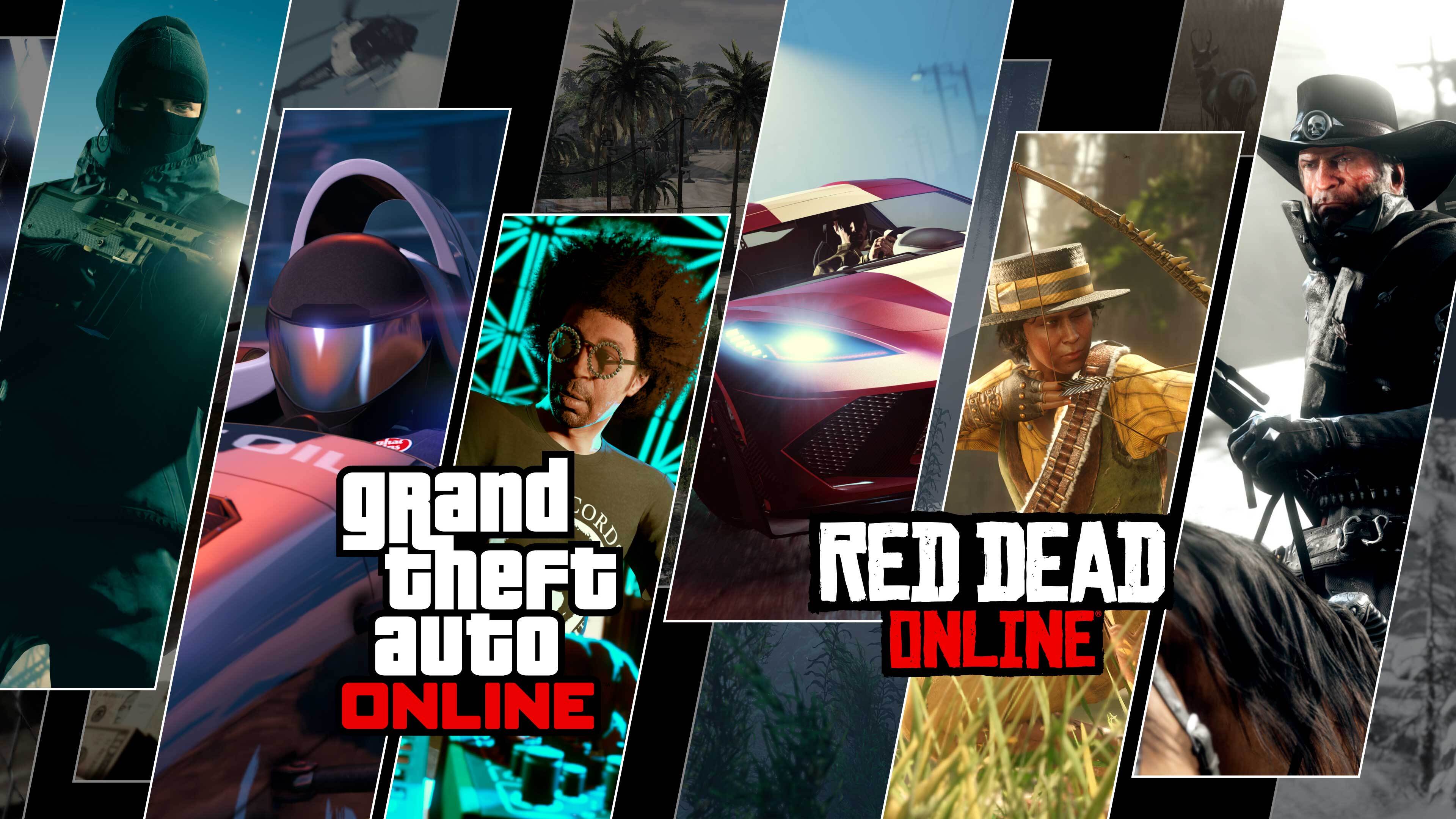 From everyone at Rockstar Games, "we would like to thank the community for playing with us throughout a year that was unlike any other.

Whether it was plotting an offshore raid on a fortified tropical island or documenting the wonders of the frontier’s animal kingdom, it has been incredible to see the community come together as we continued to expand and evolve both GTA Online and Red Dead Online.

The feedback has been incredible, and we are grateful to everyone who played with us in what we are extremely humbled to say was yet another record-breaking year for both games." 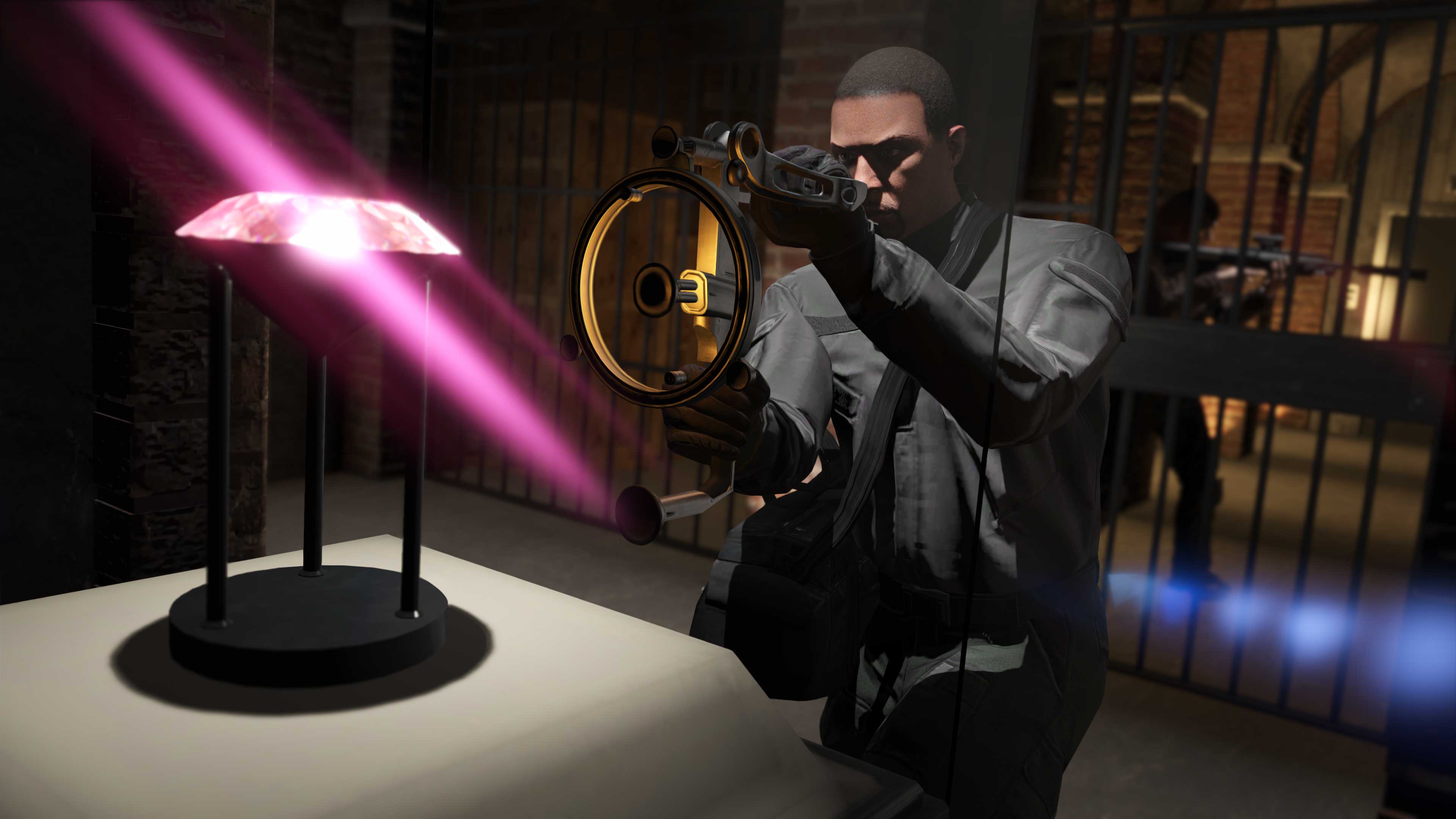 GTA Online shattered its own records once again, with more players than any previous year. Red Dead Online also experienced more players, and more new players, this past December than any time since the launch of the beta. Grand Theft Auto V and Red Dead Redemption 2 also broke records for video views in 2020.

Alongside those achievements, the launch of The Cayo Perico Heist broke new ground with the ability to play through a Heist solo — adding an exciting dimension that players eagerly embraced, with just over half of everyone who raided El Rubio’s compound deciding to go it alone. 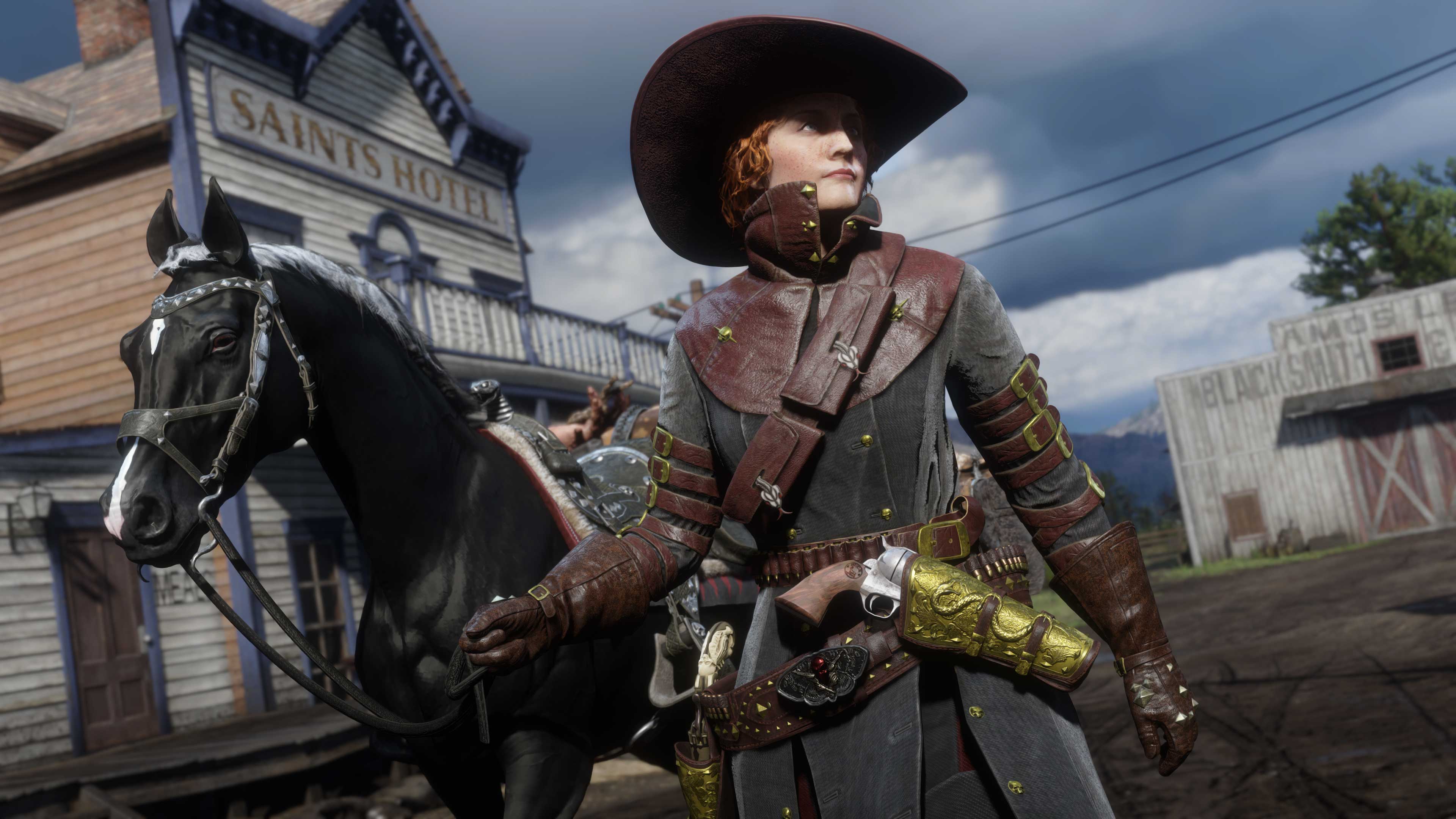 The Cayo Perico Heist also delivered the biggest update to the GTA Online music scene, including a wild tropical beach party and the launch of a new nightclub for players to socialize in — with performances from Moodymann, Keinemusik, and Palms Trax. Radio dial additions included new stations from Julian Casablancas and Joy Orbison, plus massive updates to already existing stations from Flying Lotus and Gilles Peterson. The scale of this update — which includes over 250 new songs — prompted Complex to proclaim that "The Cayo Perico Heist proves that Rockstar Games owns music curation."

With so much to experience in both games, there has never been a better time to play. And to celebrate, we’re currently extending a special bundle of gifts to recent Red Dead Online players that includes a free Horse, free Stable Slot, 5,000 Club XP, and more. In GTA Online, jump in and play until February 12th to unlock a few unique pieces of in-game apparel — the Rockstar Cap and Rockstar Rolling Tee, both of which will be delivered to your wardrobe next week. Gifts will arrive within 72 hours after logging in on February 16th. 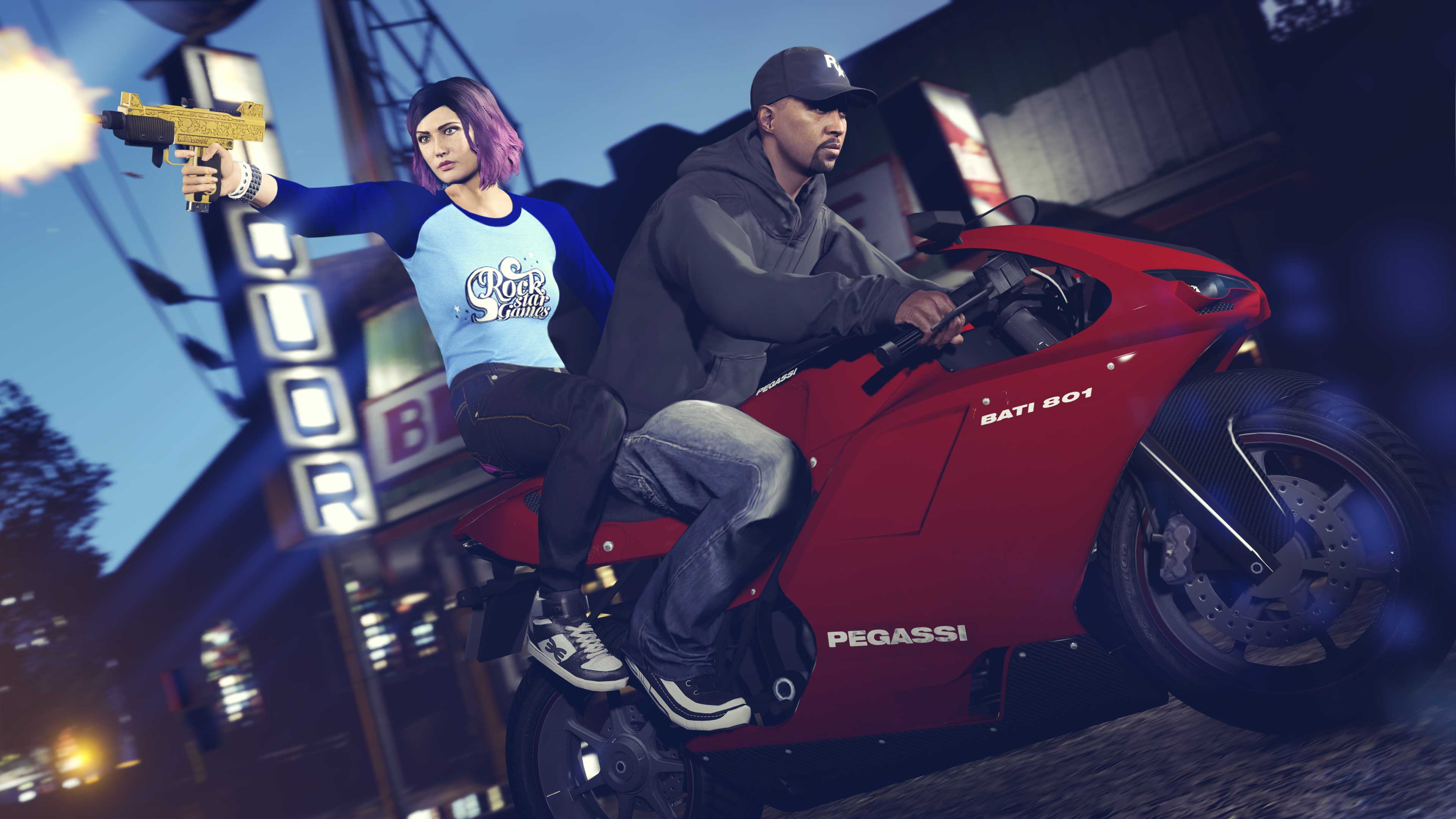 Stay tuned for more news on exciting future updates to both games coming this year, including new employment opportunities for solo players in Red Dead Online – and keep a look out for more celebratory events in the near future for the chance to score new gear, bonus GTA$ and a free vehicle in GTA Online, and a range of new offers and Rewards in Red Dead Online.
Click to expand...