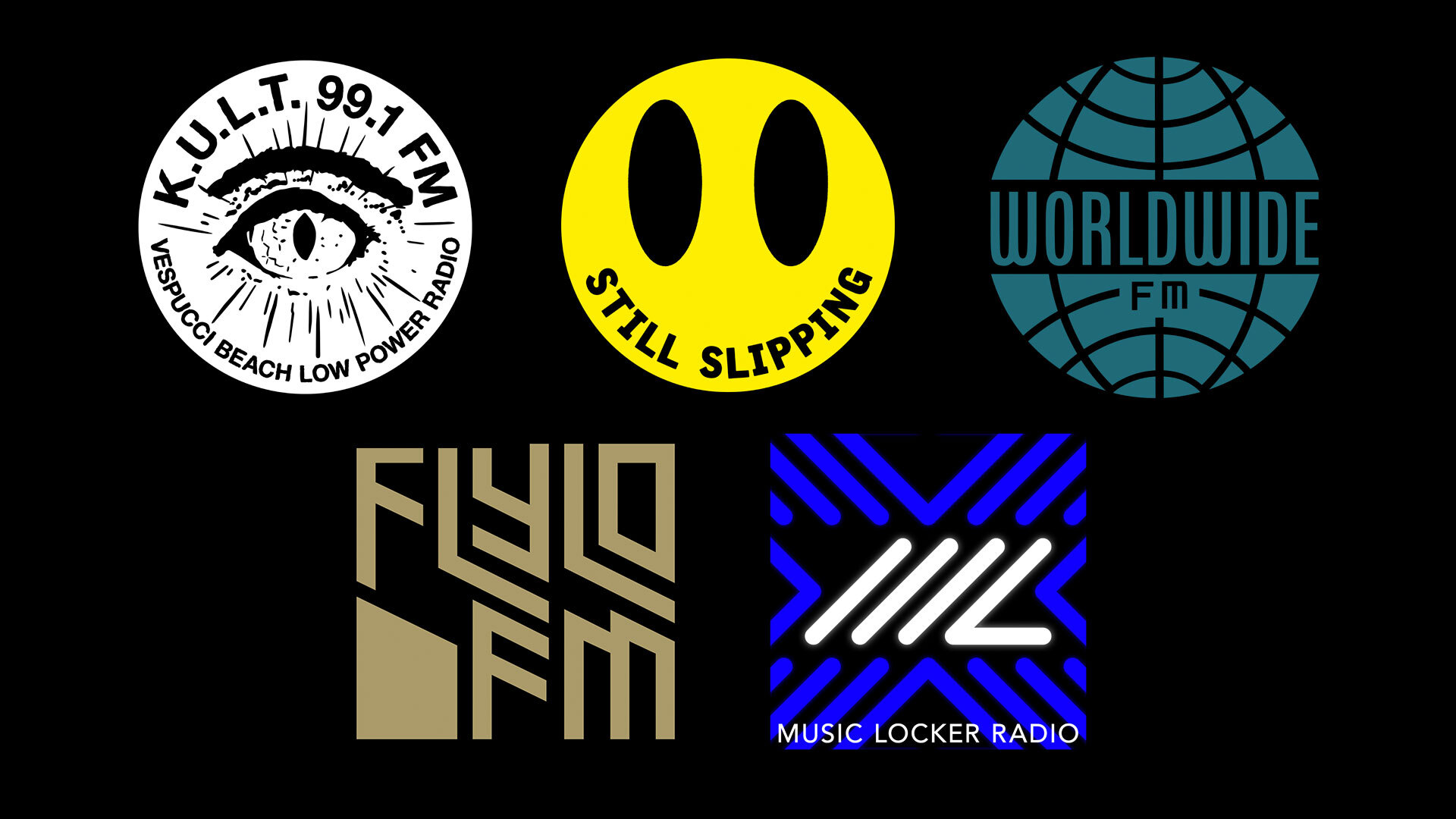 Alongside the grand opening of The Music Locker and its new slate of resident DJs, GTA Online’s musical universe further expands at the launch of The Cayo Perico Heist with the addition of three new radio stations, as well as brand new mixes arriving on hit stations FlyLo FM and Worldwide FM, for a whopping total of over 250 new tracks, making this the biggest ever musical update to GTA Online. 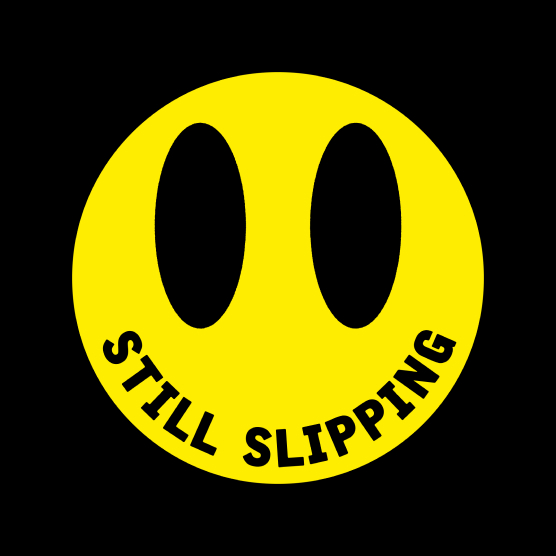 UK DJ Joy Orbison has set up shop in Los Santos with hopes of launching his own pirate radio station – Still Slipping Los Santos – out of Mirror Park. Joy is ready to deliver a seamless mix of house, techno, drill and drum-and-bass to the masses – the only problem is he’s having trouble getting a strong enough signal to reach beyond his neighborhood. If he’s going to take his sound city and statewide, he’s going to need some help getting started. Keep an eye out for opportunities to support your local disc-jockey on December 15th. 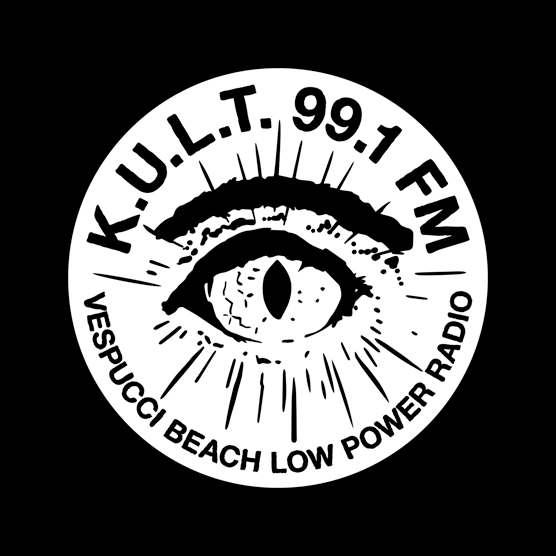 Tune in, turn on and space out to the sounds of Kult FM, hosted by Julian Casablancas of The Strokes and The Voidz. The guestlist is star-studded, with appearances from Mac DeMarco, David Cross and Tony Mac, and the station’s playlist spans from the Madchester sounds of Joy Division, New Order and A Certain Ratio to heavy throwbacks from Danzig, the Velvet Underground and Iggy Pop, and everything in between, plus the world exclusive premiere of a new track from The Voidz called “Alien Crime Lord.” 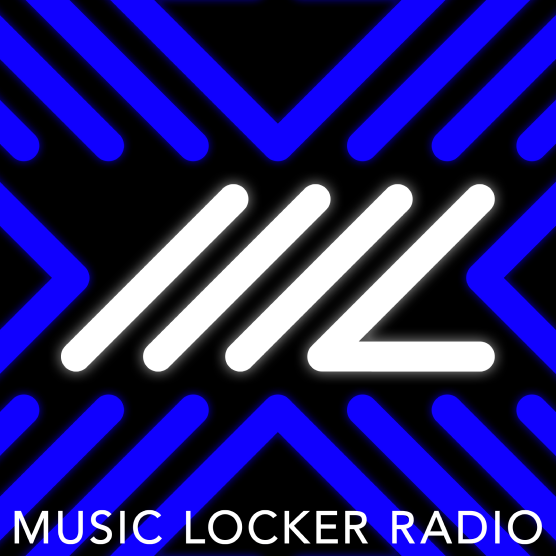 Later this December, The Music Locker will debut its own radio station, bringing the sets and sounds of the hottest new club in Los Santos above ground and onto the airwaves. Featuring mixes from Keinemusik, along with genre-defying sets from Palms Trax and Moodymann, The Music Locker will be the go-to destination for house, disco and techno. 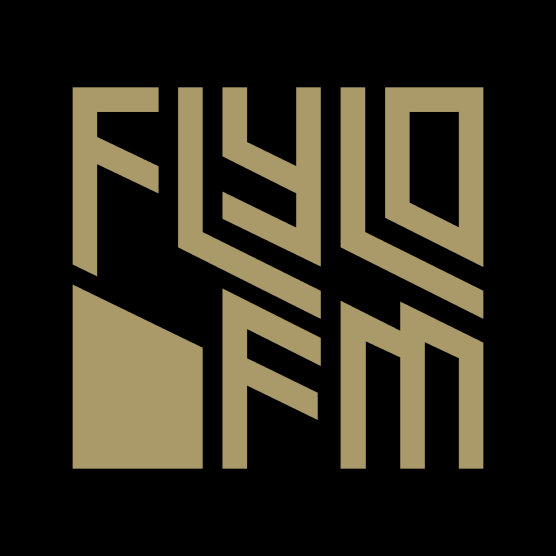 Grammy nominated producer and Los Santos beatmaker supreme, Flying Lotus is back with an all-new mix added to rotation on FlyLo FM, featuring guest appearances from Tierra Whack plus new tracks from Madlib, brand-new material from FlyLo himself, MF DOOM and a bunch of rare, exclusive and amazing surprises. 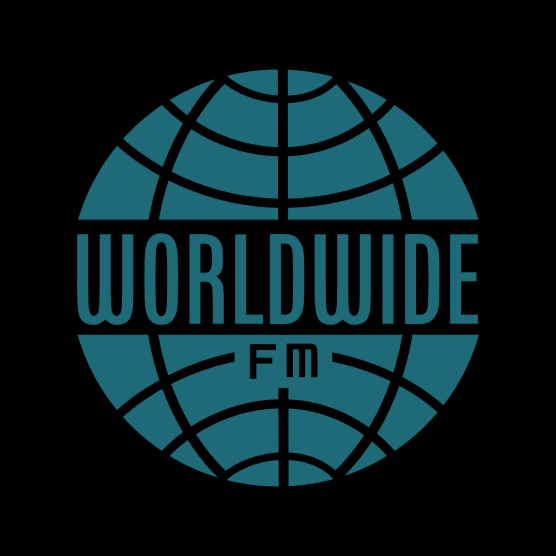 To keep the returning stations feeling fresh and to give everyone a chance to find some new favorites, FlyLo and Worldwide FM will be bumping the all-new mixes and tracks only for a period after launch, with the classics mixed back in over time.